Dear IKvDK Faithful: You've been putting up with my posts on here for the past few years, which I certainly appreciate. Now it's my turn to post a series of videos from our first ever gig, playing as the Surewhynots, and fronted vocally by the talented Eva Mol. It was my sole New Year's resolution to play our first show this year, so I am glad it happened. I've embedded videos of our two original tracks below (the rest are covers) -- if you like them, please let us now, and perhaps we'll make our 2018 project to be to put out an EP (there are a few other originals in the works). Enjoy! 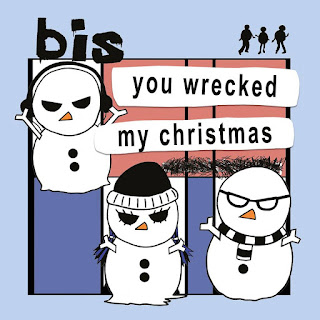 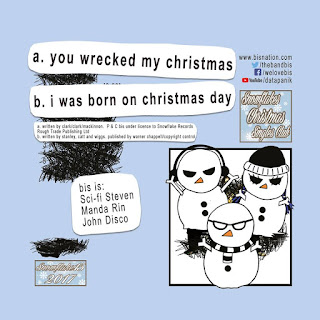 Posted by Djanger at 9:42 PM No comments:

Posted by Djanger at 7:42 PM No comments: Brand new disco-infused pop track from Texas off their new album Jump On Board released in 2017. Ninth album from the band.

Posted by Djanger at 7:38 PM No comments:

I finally caught Dengue Fever last night in Chicago during their current North American tour, during which they are playing in a number of cities on a double bill with Tinariwen. If you're in Toronto, they are playing at Massey Hall tonight (April 12) with Tinariwen. Catch them if you can. I believe that they closed last night's show with their song 1000 Tears of a Tarantula, but it may also have been Sni Bong. I've posted both videos above.

Dengue Fever are a band formed in 2001 by Ethan Holtzman and his brother Zac after Ethan was inspired by a trip to Cambodia. Many of their songs are covers of 1960s Cambodian rock tunes by such artists as Sinn Sisamouth, Pan Ron, and Ros Serey Sothea, but some are originals, first written in English by the Holtzmans before being translated. Some of their tracks--including Sni Bong--have a real Dick Dale vibe to them, which may make sense given that the Holtzman brothers are from California.

Tinariwen should need no introduction. From Wikipedia: Tinariwen is a Grammy Award-winning group of Tuareg musicians from the Sahara Desert region of northern Mali. The band was formed in 1979 in Tamanrasset, Algeria, but returned to Mali after a cease-fire in the 1990s. The group first started to gain a following outside the Sahara region in 2001 with the release of The Radio Tisdas Sessions, and with performances at Festival au Désert in Mali and the Roskilde Festival in Denmark. Their popularity rose internationally with the release of the critically acclaimed Aman Iman in 2007. NPR calls the group "music's true rebels," AllMusic deems the group's music "a grassroots voice of rebellion," and Slate calls the group "rock 'n' roll rebels whose rebellion, for once, wasn't just metaphorical."

I first came across Tinariwen around the same time I got interested in Ali Farka Toure's music. Here are a couple of tracks off Tinariwen's new album (Tiwàyyen and Ténéré Tàqqàl (what has become of the Ténéré)).

Right, well, I caught Rocky Votolato about six months ago during his recent North American tour, in honor of the ten year anniversary of his 2006 album, Makers. Rocky was raised in Texas his parents divorced and he moved with his mother to the Pacific Northwest in his early teens. White Daisy Passing is the opening track from Makers, and my favourite song of his. Enjoy.
Posted by Dunstan at 7:43 PM No comments:

The Sunbreaks - Got Legs

Evening all. I'm going to leave this track for Josh and Tuco to review, if they want to, since my opinion would be rather biased. But here is some background info. The Sunbreaks are a three-piece band based in Chicago, IL who are about to hit Austin, TX on their second musical tour to play music and eat barbeque. Please enjoy their instrumental track, "Got Legs."
Posted by Dunstan at 10:32 PM No comments: 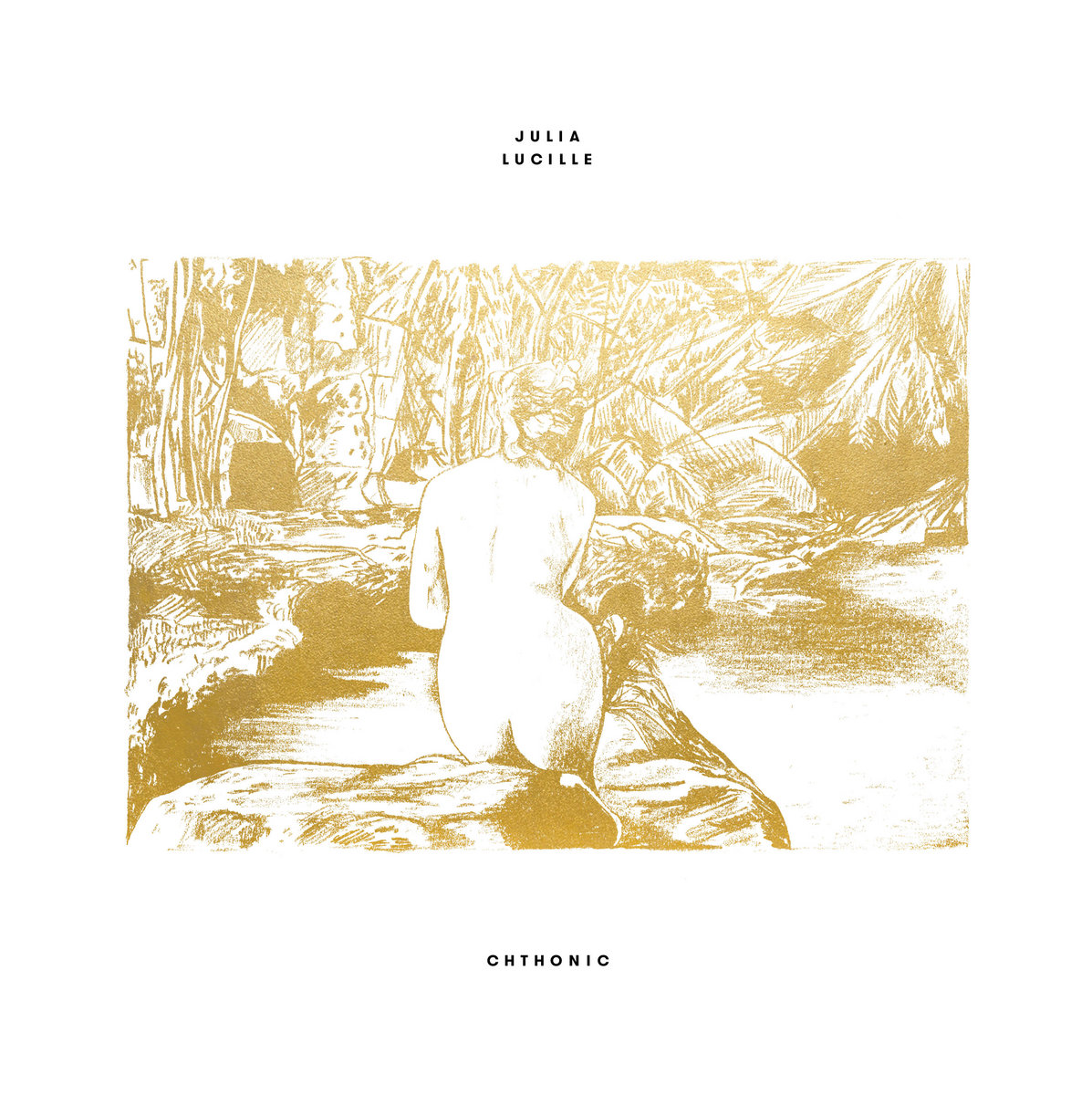 Time for my first post in some time! Big thanks to Josh for keeping the posts coming in the meantime. Given that I'm planning to hit a few live shows in the near future (including Billy Bragg, Tinariwen, Dengue Fever), and I have a couple of relatively recent shows to post on (such as Rocky Votolato from, well... back in September, so perhaps not so relatively recent) I'm hoping to post more tracks a little more frequently over the next few weeks.

Anyhow, turning to today's track which comes to us from Austin, Texas-based West Coast native Julia Lucille with her brand of haunting, ethereal "dream-folk." Today's featured song, entitled "Eternally," is the second single and leadoff song from Julia's upcoming album "Chthonic." Eternally is a beautiful song that grabs hold of you in the first few bars with Julia's voice delicately layered over a guitar plucking a melodic chord progression. It's a beautiful intro -- if anything, it's the middle of the track that feels like it is missing something... perhaps a vocal/instrumental climax after the bass and drums kick in? It's hard to say exactly, but it feels like this song could go further, although to do so it's possible that it might undo the gentle subtlety that the track projects. Either way, it's an excellent track from a talented artist. If you do get a chance to check out the full album, be sure to also listen to the track "I Don't Think I Can." We'll be interested to see what she does next.

Until next time!
Posted by Dunstan at 8:42 PM No comments: Posted by Djanger at 5:27 PM No comments: